FemAle Brewfest 2018 Celebrates Women in the Industry and Great Beer

On Saturday, Downtown Ft. Lauderdale was flooded with beer enthusiasts and local breweries for the second annual FemAle Brewfest. It was a sunny day – perfect weather to throw back a cold one! 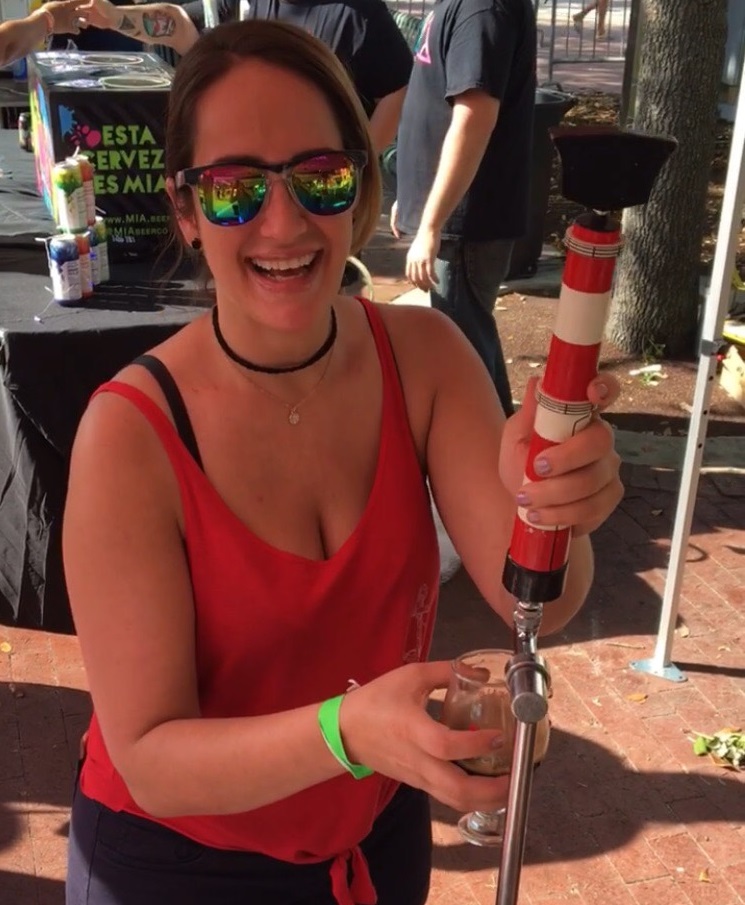 The outdoor event moved to Huizenga Plaza in downtown Ft. Lauderdale this year. The new venue allowed for more breweries and more than doubled the capacity. This not-so-secret gem of a festival was brimmed with tasty local breweries. And the best part is that this Brewfest was specifically aimed at highlighting women in the beer industry as all the businesses were women-owned or founded. One brewery featured a female master brewer, Kayla Brogna, of Bousa Brewery in Miami. We tried their coffee stout and found it was the perfect sip to start the day off! 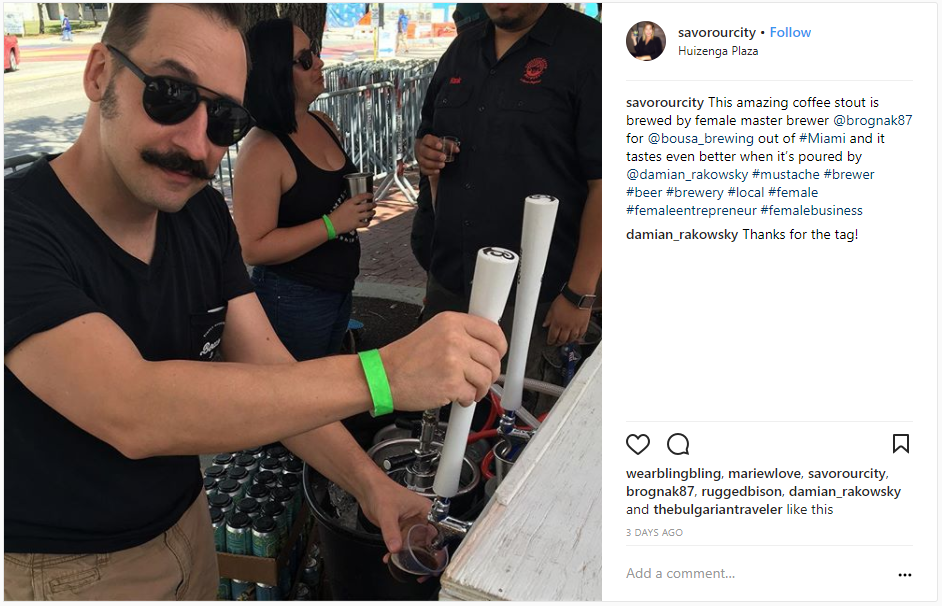 Next, we tried the Pomegranate Passion Fruit Evil Kiss. A Berliner Weisse by Tallahassee’s Proof Brewing Company.Tart yet full-bodied, the German-style beer awakened our taste buds!

There were people from all over the state in attendance, including Dana who recently moved to Florida from Colorado. She was involved in the Colorado beer scene and said this event was the first of its kind that she’s ever experienced. Dana told us she was really happy to see this event celebrating women in an industry normally dominated by men. 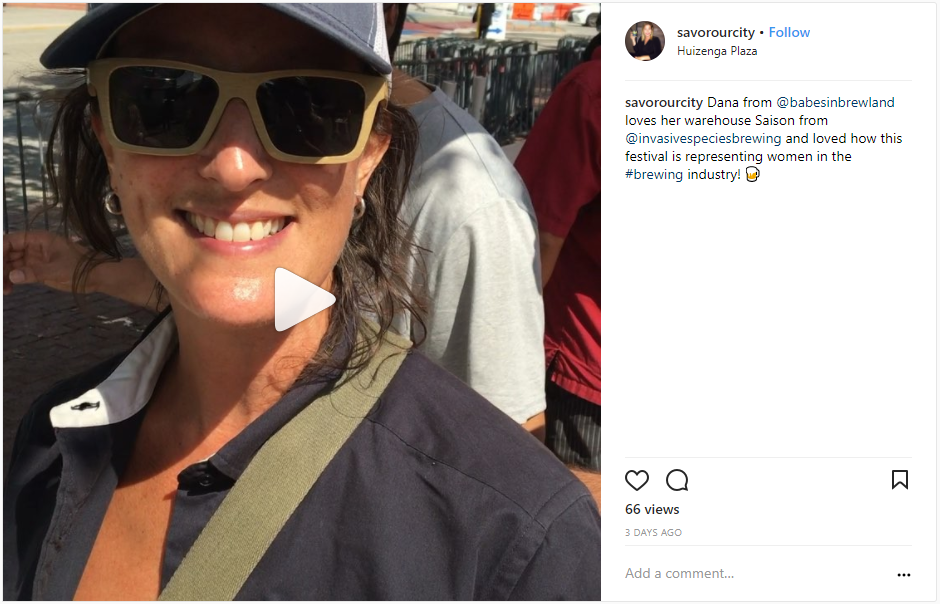 By far, our favorite beers of the day came from MIA Brewery in Miami. We kept coming back for their crisp and refreshing ‘Hard Water’ series so often that they gave us a can! A low calorie, gluten-free, low carb beer with only 5% alcohol, it’s great for a long day at the beach. We suggest the Cucumber and Lemon Lime flavor. 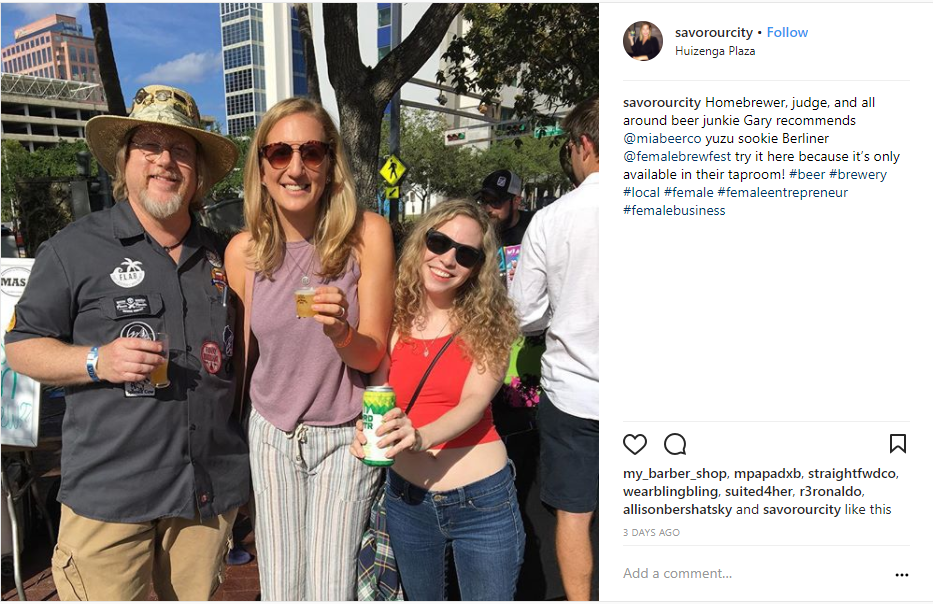 Finally, what beer fest would be complete without some beer-infused sweets? We found this eye candy by Lola The Baker at the festival. Her beer cupcakes are divine and come in fun flavors including; Fruity Pebbles, Chocolate Raspberry, French Toast Maple Bacon, and Chocolate Cookie Dough. Her custom bakery in Miami even has gluten-free and vegan desserts! 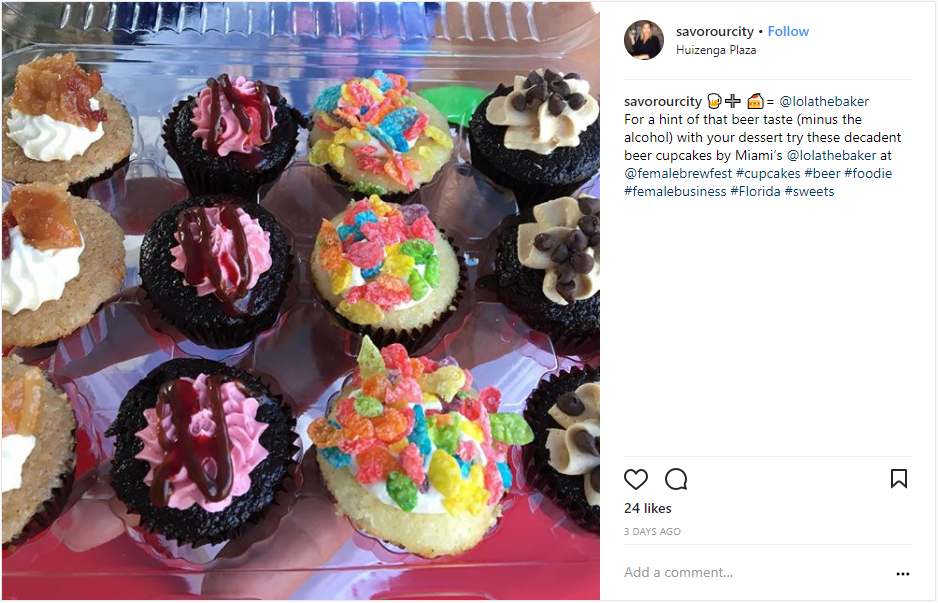 The second annual FemAle Brewfest boasted live music, outdoor games, a Jameson Whiskey-sponsored tent (with free shots), and great vibes. We recommend getting your tickets early next year because it’s only a matter of time until more people find out about this intoxicatingly fun and lively Brewfest.

November 12, 2020/379
Lionfish Restaurant Opens on the Ave in Delray Beach