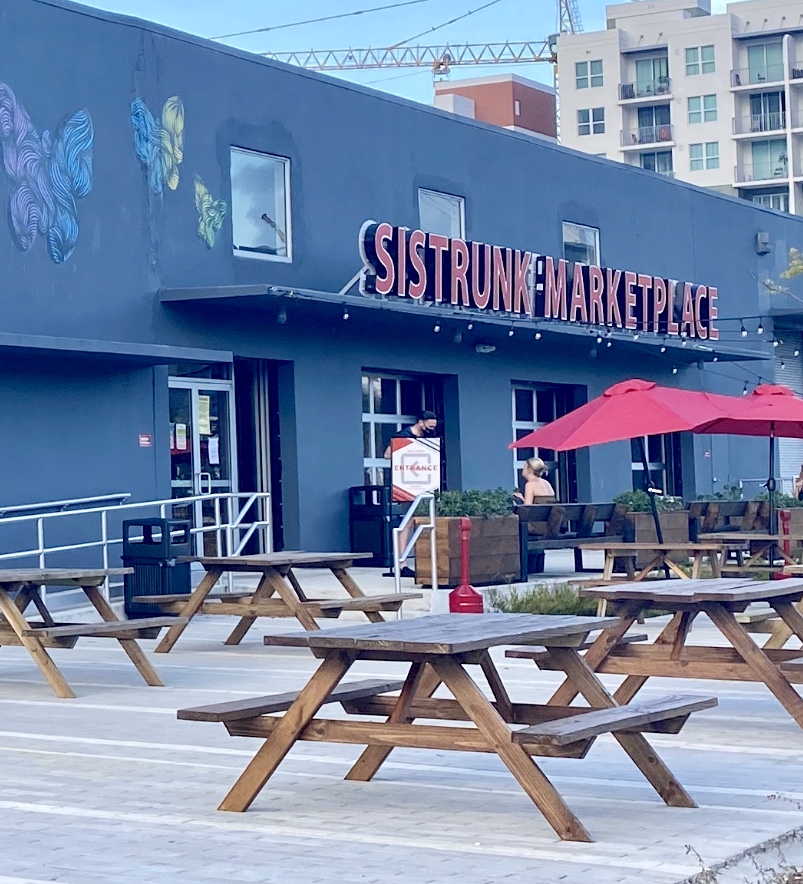 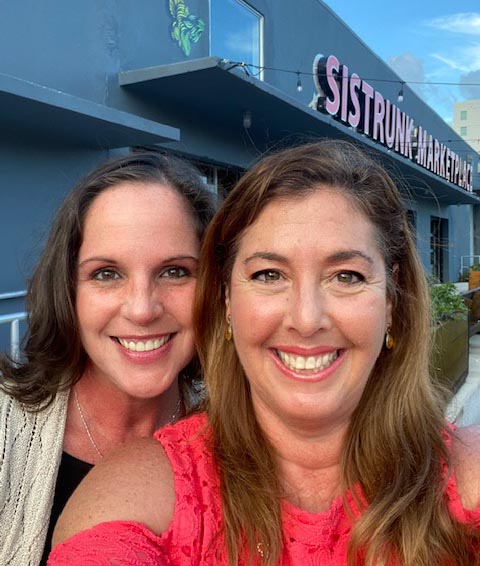 I hope you are all staying healthy and doing your best to safely enjoy your favorite foods & bevvies. I was recently invited to attend the preview of Sistrunk Marketplace, a 40,000-square-foot indoor foodie village that is more of a lifestyle complex than a typical food hall which opened to the public this past weekend.  Besides housing 12 food purveyors, it contains an island bar and a speakeasy-style lounge; a retail shopping co-op called Sistrunk Collective; a DJ academy and soundproofed recording studio for aspiring musicians; and enough plush chairs and picnic tables to fill a banquet hall.

For now, while we are still in pandemic mode, the food hall, brewery and distillery will use a reservation-only system for guests. Walk-ins are not allowedWary of attracting too many guests, the food hall is experimenting with crowd control, says Maxence Doytier, the market’s marketing director and self-described “events guru.”

For now, all Sistrunk Marketplace guests must book their visit times in advance through Tock, a smartphone restaurant reservation app. No walk-ins are allowed, masks are required and waitstaff will verify your reservation at the entrance. Under Florida’s current Phase 1 guidelines, the food hall can fit half of its 565-person capacity, Doytier says, and a booking system helps them keep track of diners.

Khoffner Brewery, a German-style brewhouse, is by far Sistrunk’s largest vendor, and expects to open within 60 days, Doytier says. Shady Distillery, a maker of small-batch whiskeys, rums and vodkas, will debut sometime in 2021, as will a Wynwood Yard-style outdoor beer garden with shipping-container bars.

Here are the vendors you will find inside Sistrunk Marketplace: 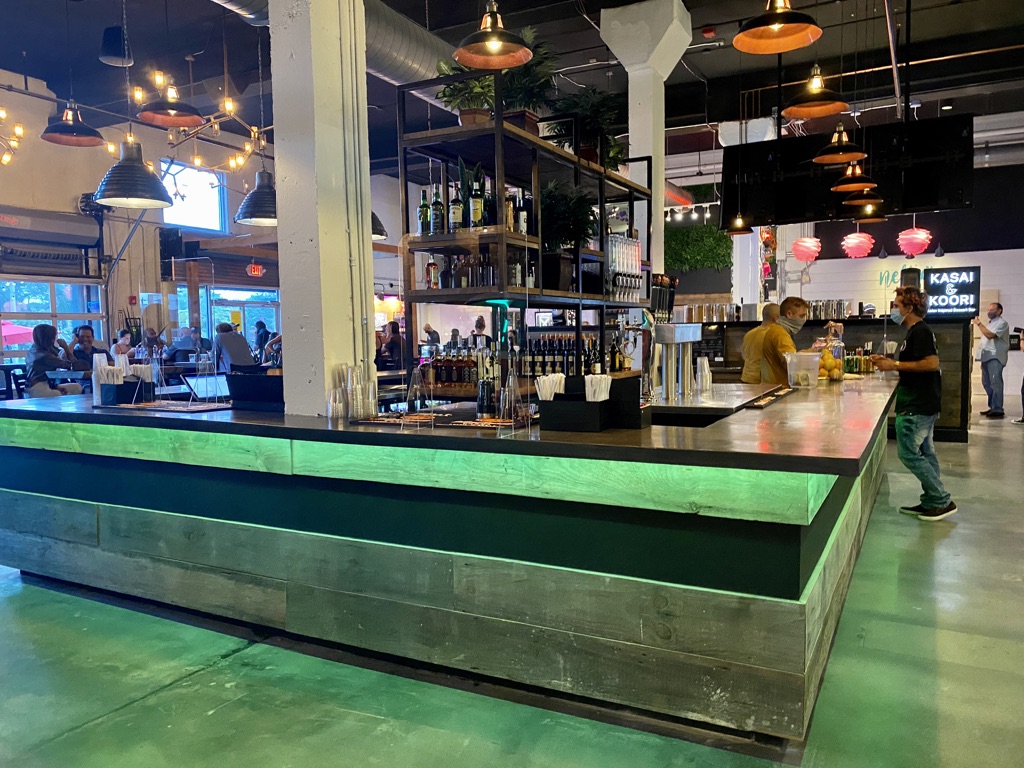 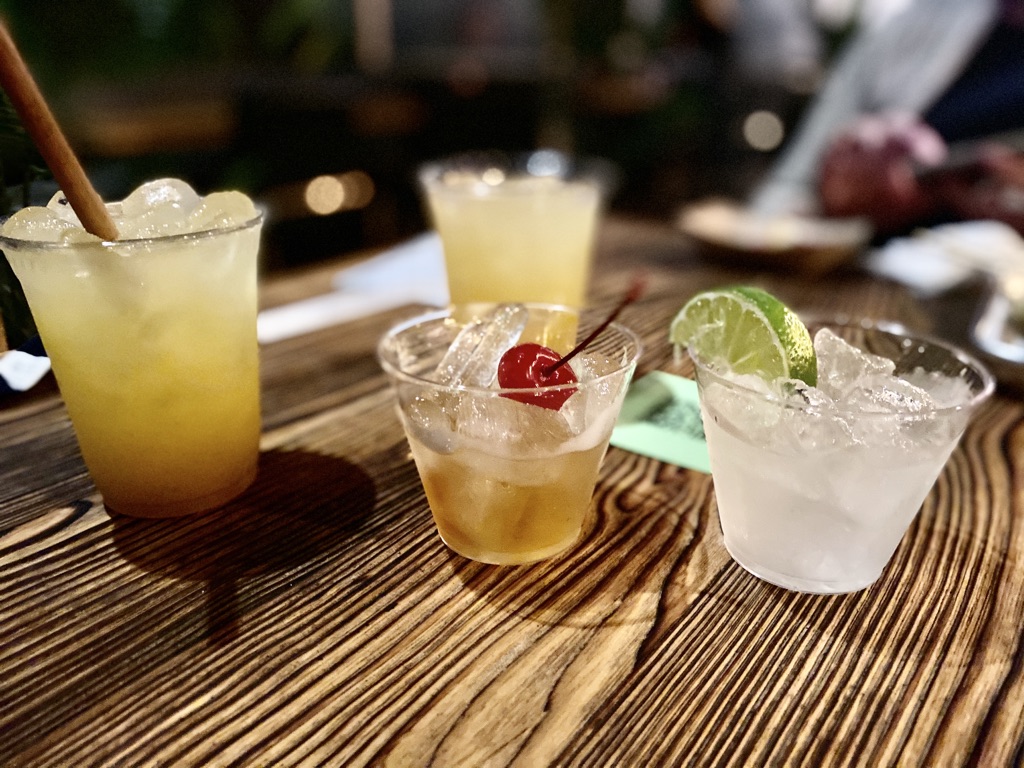 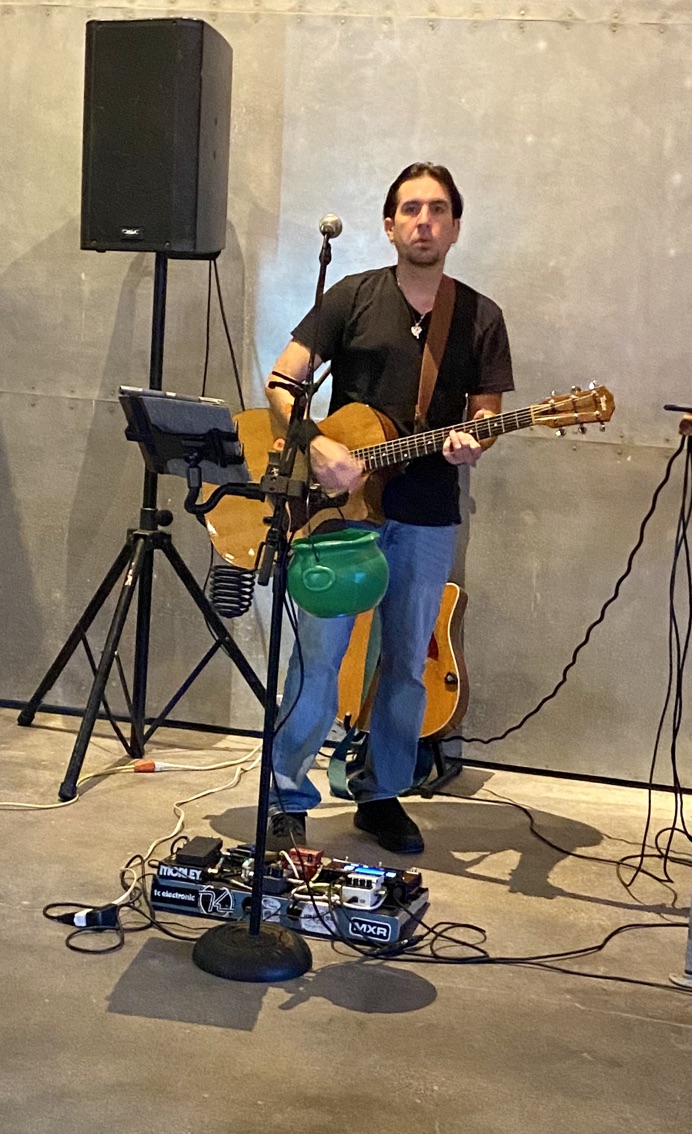 Sistrunk Marketplace is open 4-11 p.m. Thursday and 9 a.m. until 11 p.m. Friday-Sunday. It’s closed for deep cleanings on Mondays and Tuesdays and private events on Wednesdays. Call 954-329-2551 or go to SistrunkMarketplace.com.